PRESENTATION OF THE Nîmes FESTIVAL

Every summer I cover the Nîmes festival for magazines and for the festival.
For a concert photographer, the conditions are very comfortable, the point of view is unique.

After more than 10 years of exploring these arenas, I admit that I love this unmissable festival in the south of France.

Since 1997, the Nîmes Festival invades the arenas every summer in all their diversity under the banner of contemporary music.

Before the next one Nîmes Festival, let's take a closer look at everything there is to know about this unique festival.

For a long time, most cultural festivals take place in the south of France in all disciplines: theater, music, dance, street art ...

In this incredibly dense landscape, the Nîmes Festival has a unique and indispensable place today:

it offers summer entertainment for a very diverse audience by bringing together the big names in live music in all their genres in the conditions of an exceptional setting.

It is a fairly unique mix of musicians, renowned groups and stars of tomorrow, it offers the pleasure of discovery, but also the rediscovery of legendary musicians for an unparalleled experience. 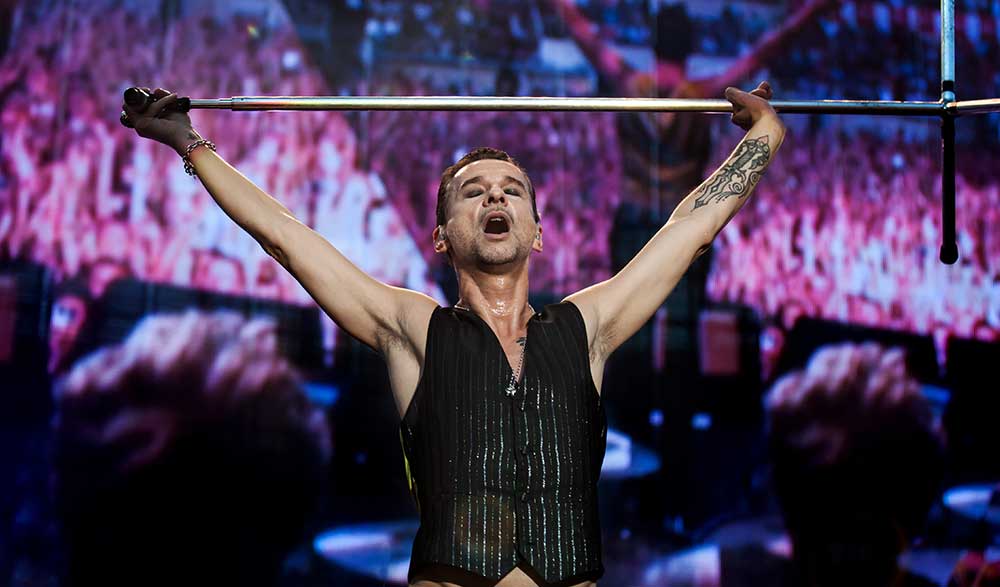 The arenas of Nîmes perfectly illustrate the level of perfection reached by Roman engineers in the planning and construction of this very complex type of building. Indeed, it presents an almost perfect symmetry.

The oval shape is 133 meters long and 101 meters wide. The track, it measures 68 meters by 38 meters. The facade is 21 meters high is on two floors with 60 arches one above the other and an attic separated by a cornice.

At its top, protruding pierced stones were fitted with poles on which hung a velum, a huge screen that was spread out over the public to protect them from the rain, the sun and the heat.

Originally, all the arcades on the ground floor were open to serve as an entrance or exit. There are larger Roman amphitheatres, but it is the best preserved of all.

Each was served by a gallery and hundreds of stairs and passages called vomit. This judicious arrangement made it possible to avoid the risk of overloading during the influx of spectators. 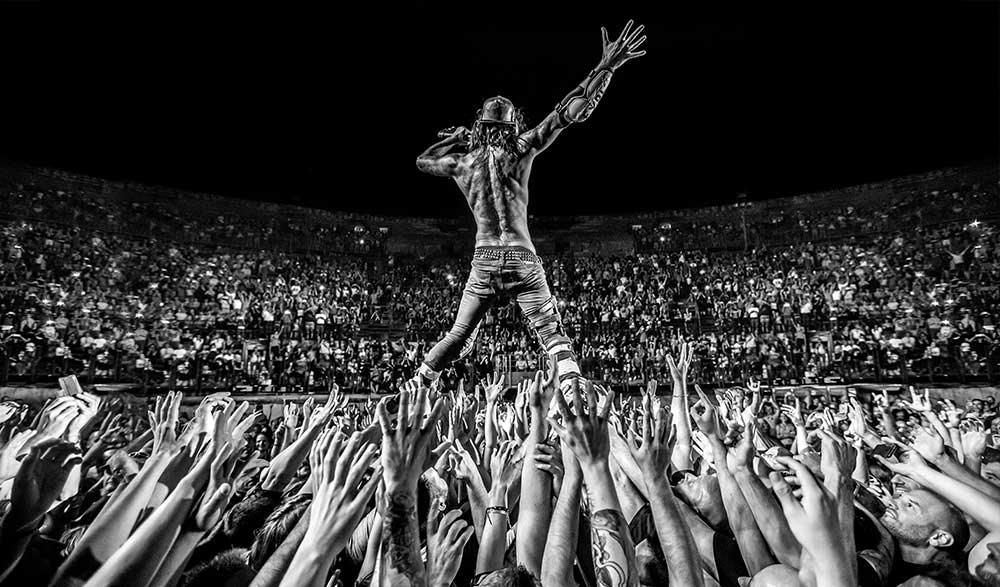 The design of the amphitheater gave everyone a glimpse of the arena. Several underground galleries under the track formed the wings.

Hatchways and a lifting system made it possible to exhibit decorations, animals or gladiators. This amphitheater undoubtedly has, at least because of the general appearance of its facade, its attic crowned with locked columns and 60 arches on each level.

The origins of music festivals can be traced back to ancient Greece, where such events often involved competitions in the fields of music, the arts, and sports. Modern music festivals in the United States were born out of the establishment and philosophy of Woodstock.

While not the first event of its kind (the Newport Folk and Jazz Festivals, Milwaukee's Summerfest, and the Monterey Pop Festival predate Woodstock), the 1969 event holds a mythical place in the history of American pop culture. The festivals have since evolved from the DIY and community spirit of Woodstock, into mainstream businesses that reap profits and adopt corporate sponsorships, with more than 32 million people attending each year, according to Billboard.

Coachella, one of the nation's most popular festivals, grossed $ 114.6 million in 2017, setting a major record for the first recurring festival franchise to earn more than $ 100 million.

“Before, they were more of a cultural communion,” says Carlos Chirinos, professor of clinical music and global health at New York University. “A group of people who were into the same type of music, they would get together. It was the driving force throughout the 1970s and 1980s until it became a profitable format.

The Metallica Concert to Nîmes Festival

Behind the scenes of Nîmes Festival on video

HOW TO GET TO Nîmes Festival  ?

Come to Nîmes Festival by plane

Come to Nîmes Festival by train

Nîmes train station is a 5-minute walk from the Arena // For information to prepare your trip, follow timetables, book and buy a train ticket:

- TGV MEDITERRANEE:
The city of Nîmes is less than 3 hours from Paris, a return trip is possible during the day:

Come to Nîmes Festival by car 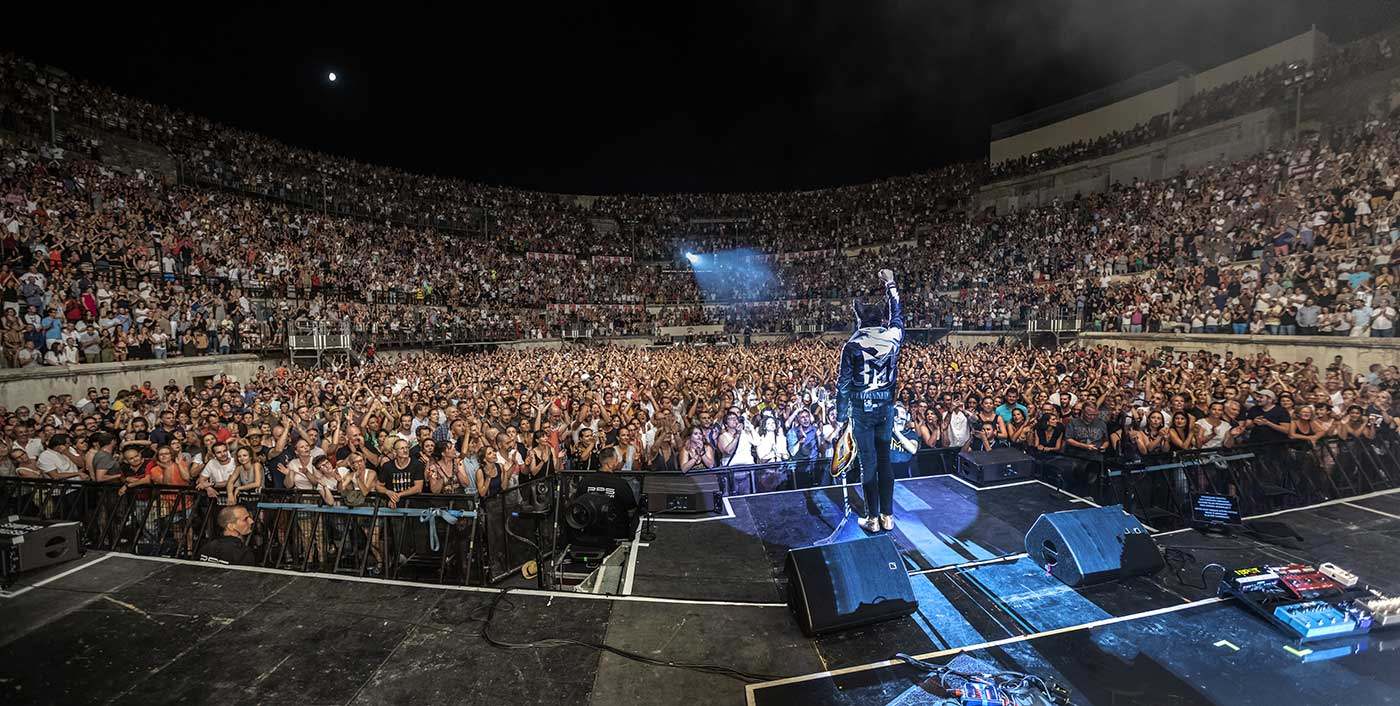 How to take advantage of Nîmes Festival ?

The hotel offers 119 air - conditioned rooms, a private car park with 40 spaces, a Novotel Café restaurant and bar, open every day for lunch and dinner. Information and reservations: CLICK HERE

FESTIVAL: WHERE TO PARK?

The stupid question: what is a music festival?

A music festival is a large event, usually held outdoors, that features many musicians or groups performing back to back.

Small festivals sometimes only last a day, but most of the more popular and well-known events take place over a weekend or longer.

Many large festivals have multiple stages and can usually accommodate many groups and musical numbers. Musicians are often very interested in performing to give their fans a live performance while also making themselves known to new supporters.

Festivals are usually organized according to a specific theme or genre, and usually incorporate a number of both new and old musical numbers.

It is also common to see festivals focused on certain national celebrations or ethnic traditions. Dance and elaborate costumes are often a part of the two.

Depending on the details and location, festival organizers may offer camping facilities, showers and toilet access for attendees, which can facilitate remote travel.

It is also not uncommon to find a range of food stalls, fairground games, vendors, and other attractions.

Most music festivals are like extended concerts; they include several groups playing more or less non-stop.

They can take place indoors, usually in stadiums or in performance halls, but it is much more common to find them outdoors.

Stages are often set in fields or empty grounds, and fans usually bring their own chairs and blankets to sit on while watching.

Sometimes seats are provided, but this can add a logistical challenge and do more work for the organizers. 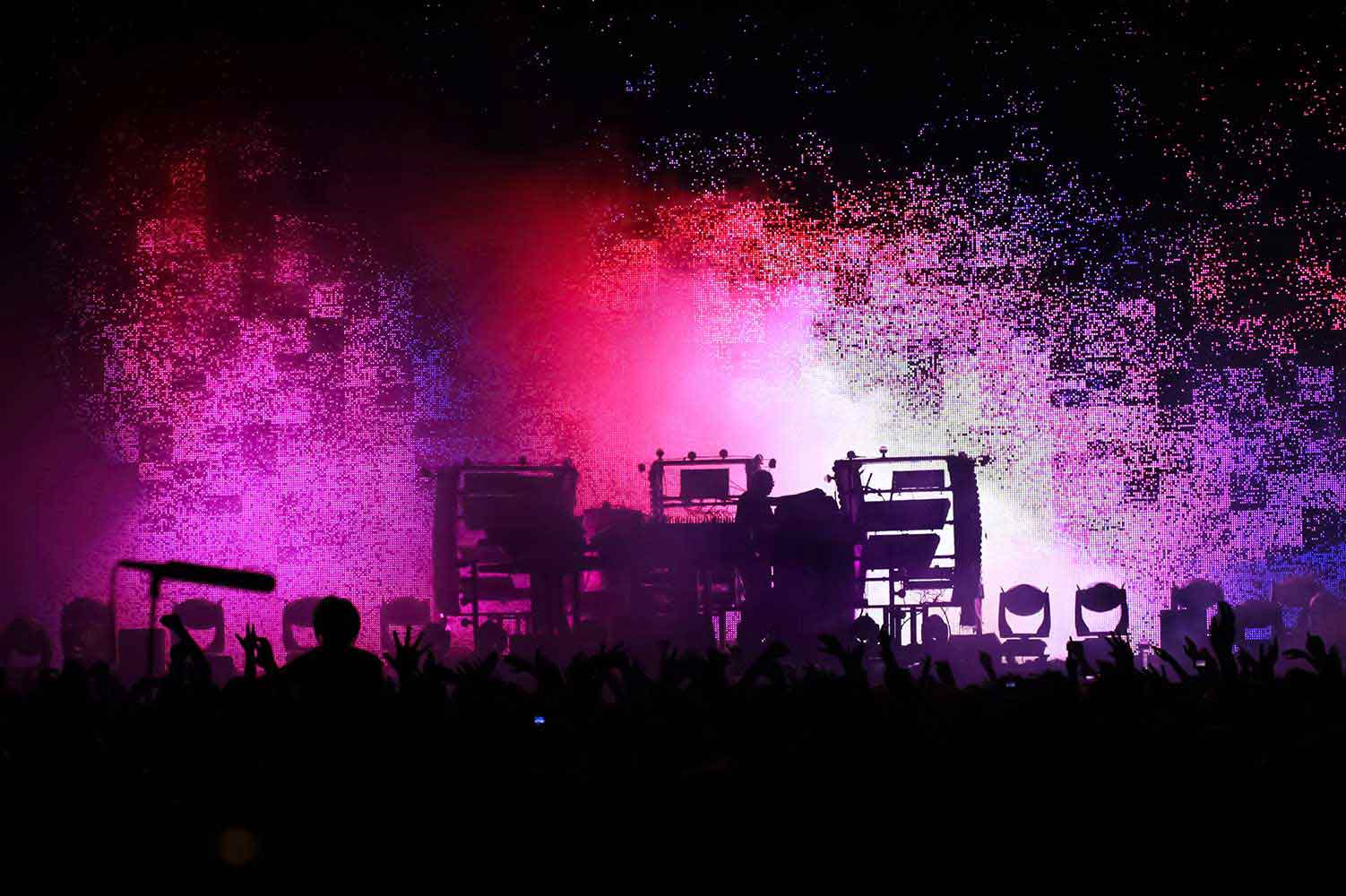 In BONUS: ALL THE PROGRAMS AND POSTERS OF THE NIMES FESTIVAL SINCE 1997

There are more and more French festivals dedicated to metal. These events are unmissable events for fans Read more