Capture the atmosphere of a concert

Here are some tips for taking live photos  that mark. Adding little niceties to the way you compose photos and choosing angles, all of these details will show up in your photos.

Try to get your best shot by spontaneously adapting to the atmosphere of a concert, but also to the place. 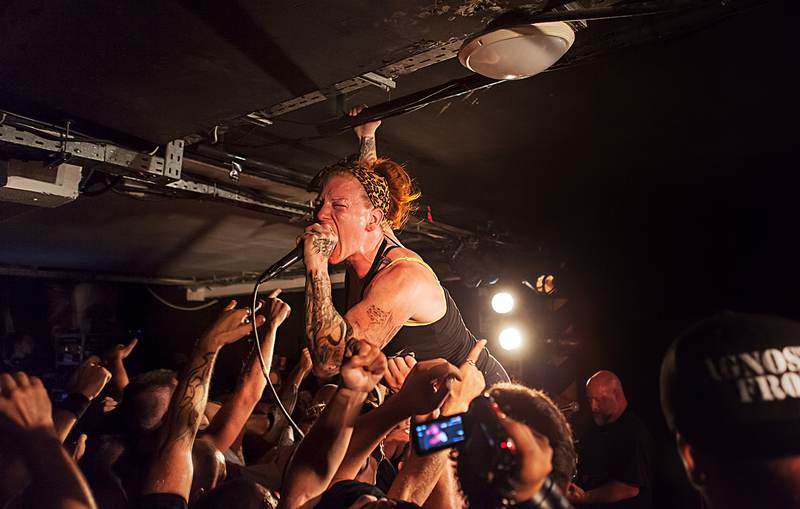 Live photo : Capture a moment that highlights the artist

Once you understand the basic shooting techniques, focus on the composition of your photo.

Once you include instruments and stage effects such as smoke in the background of your image, the atmosphere of the concert image is greatly enhanced.

Convey the atmosphere of the live concert.

When shooting a single artist, it is easier to compose the photo in portrait orientation. Set the focus point somewhere in the area you want to capture, it doesn't have to be on the face of the artist.

Take a photo to capture a section of a scene while excluding unnecessary subjects from the frame and you will have a composition that is simply nice. In addition, try to adjust the shutter speed depending on the subject's movements.

This is fine even if you don't capture a full photo of the artist. Capturing the sections you want to represent is one of the techniques used in concert photography. 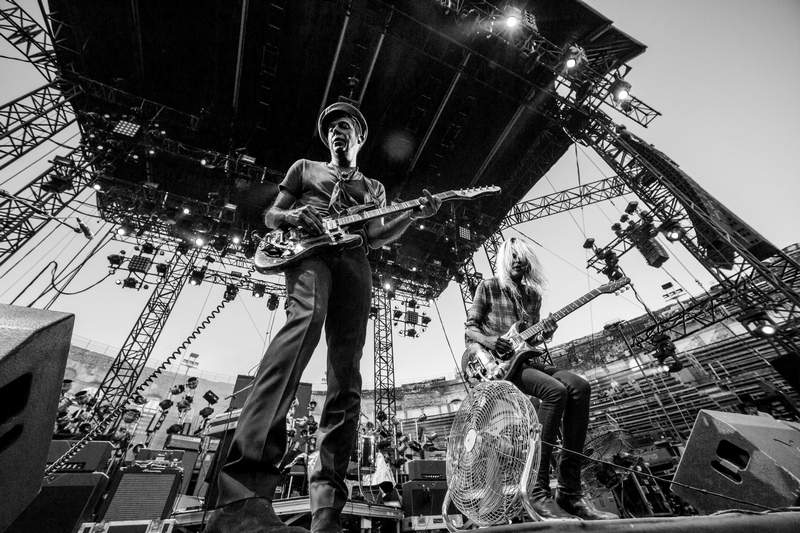 Concert photography: The Kills in concert

Check the venue, venue, club before the concert itself to see what kind of shots you can frame and capture in portrait and landscape orientations, so that during the actual shot you can compose your shot calmly .

If the shooting location or equipment is preventing you from getting the shot you want, you can crop your images during post processing.

One of the joys of live photography is taking a photo almost as you saw it. Through trial and error, you will be able to better select the equipment and shooting locations for your next live photo shoot .

If the only place from which you can take live photos is less than the height of the stage, challenge yourself for a low-angle shot that pushes the boundaries.

Using the end of a "wide-angle" zoom to capture as wide a scene as possible will make it easier to include artist and backdrop in the frame. It can be interesting to include lights at the height of the stage to capture a distinctive shot.

Don't give up even if the shooting locations restrict you. The use of bold compositions will transmit the energy of the concert.

Shooting with a 200mm in live photo makes it easier to capture the faces of guitarists or other performers who tend to tilt their heads down as they perform.

Using a wide-angle also results in more impactful shots such as when an artist is jumping.

Live photo with a wide-angle: include the entire width of the scene ...

When photographing with a Big angle, make a conscious effort to capture the general atmosphere of the place.

You'll be able to represent the size of the crowd and capture drummers and keyboards far behind, which are usually difficult to photograph from other angles.

The capture ofartists on the stage is an example of a shot that can only be photographed from a higher position.

With a wide-angle shot, you can represent the overall atmosphere of the place. Being able to capture the full width of the scene is another plus.

Capturing the vibrancy of the artist's costume and accessories is another technique for bringing concert photography to life.

Whether or not the artist is immersed in flattering lighting is key. If the artist is in natural light, the texture of a costume will not appear even in close-up. f / 5-f / 5.6 or higher and you will be able to represent the texture details of the costume. 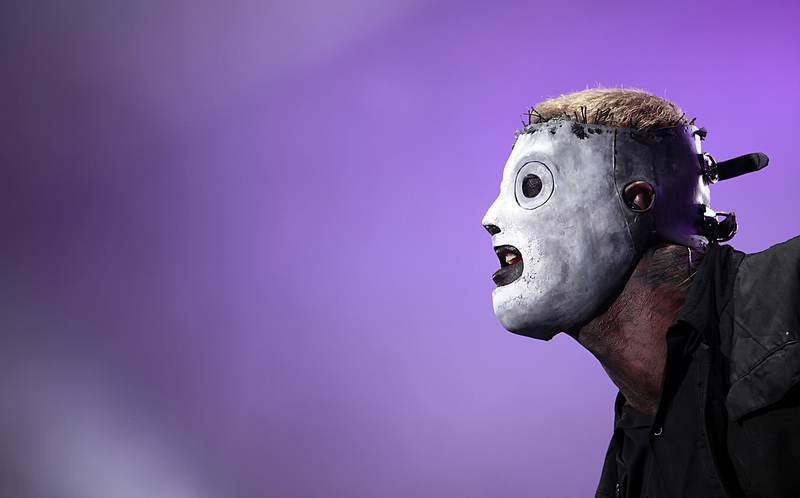 If you want to represent the details of a costume, observe the lighting effects and aim to get a photo when the lighting looks most natural.

Note that it is difficult to bring out the texture of the costume when it is under strong lighting, such as when there are red or blue lighting effects.

If possible, try to find out in advance which costume the artist will wear. That's why YouTube is your friend ...

Here are some little information to start, then you have to do and redo ... 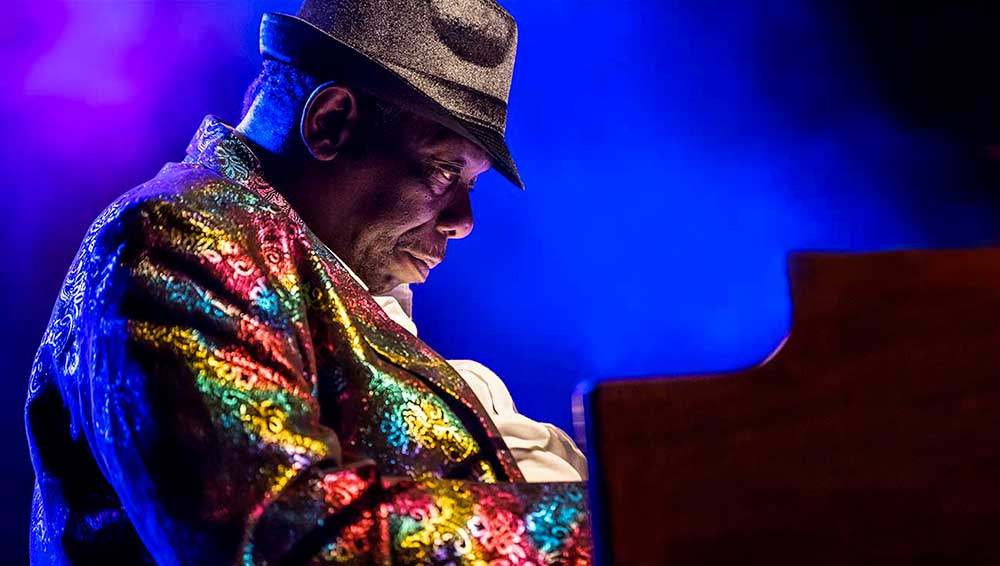 Never mind that the drummers are often dimly lit and lash out behind an invading metal cage. Some of the Read more

Happy hide
1 Live Photo: Capture a moment that highlights the artist
2 Convey the atmosphere of the live concert.
3 Live photo: bold photos from a wide angle
4 Live photo with a wide-angle: include the entire width of the scene ...
5 Capture vibrant colors and textures