The festivals French dedicated to metal are more and more numerous. These events are unmissable events for fans of Black, Death or Heavy… Between stars in saturated riffs, punk, hard rock and legends, discover the french festivals dedicated to metal essentials that you should experience at least once in your life to make concert photo or just for fun.

French festivals dedicated to metal: a bit of history ...

Heavy metal (or just metal) is a genre of rock music that developed in the late 1960s and early 1970s, primarily in the US and UK.

With roots in blues rock and psychedelic rock, early heavy metal bands such as Black Sabbath and Deep Purple attracted large audiences, and by the late 1960s and mid-1970s these bands and others of their kind have been featured at a number of historic rock festivals. 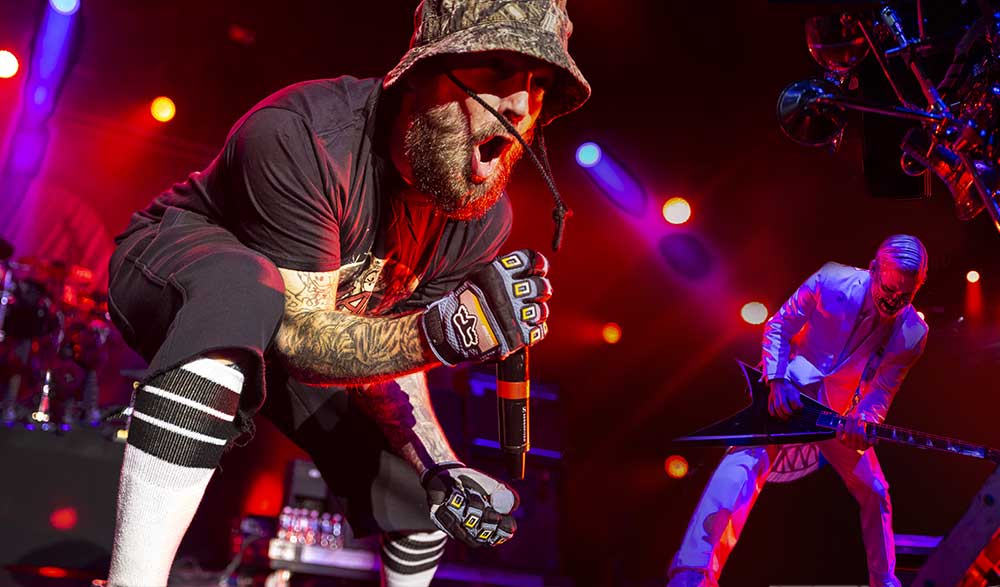 Judas Priest helped spur the evolution of the genre by rejecting much of its influence from the blues.

After the genre merged with other related genres such as punk rock in the late 1970s, new wave British heavy metal bands such as Iron Maiden and Saxon followed in a similar vein.

By the end of the decade, heavy metal fans became known as "metalheads" or "headbangers", and there were festivals all over the world, both touring and stationary, devoted to sub - genres of heavy metal and heavy metal itself.

During the 1980s glam metal became a commercial force, while underground scenes and extreme metal subgenres like death metal and black metal remained a subcultural phenomenon , although they also have their own dedicated festivals. Since the mid-1990s, popular styles have further broadened the definition of the genre.

the Hellfest is the unmissable festival of French festivals dedicated to metal. The event takes place in Clisson (Loire Atlantique) near the city of Nantes.

It has its origins in the Furyfest, which took place in different places in the Pays de la Loire from 2002 to 2005.

Hellfest resumed this initiative in 2006, but this time in a unique location. Its high number of visitors makes it one of the most important French music festivals. Hellfest is one of best european metal festivals programming level but also to do LIVE photo.

The program of this French festival dedicated to metal focuses mainly on the hard rock, heavy metal and alternative metal for the two main stages, while the other four stages of the festival are dedicated to particular styles such as the black metal, death metal, hardcore punk and doom metal, or stoner rock. 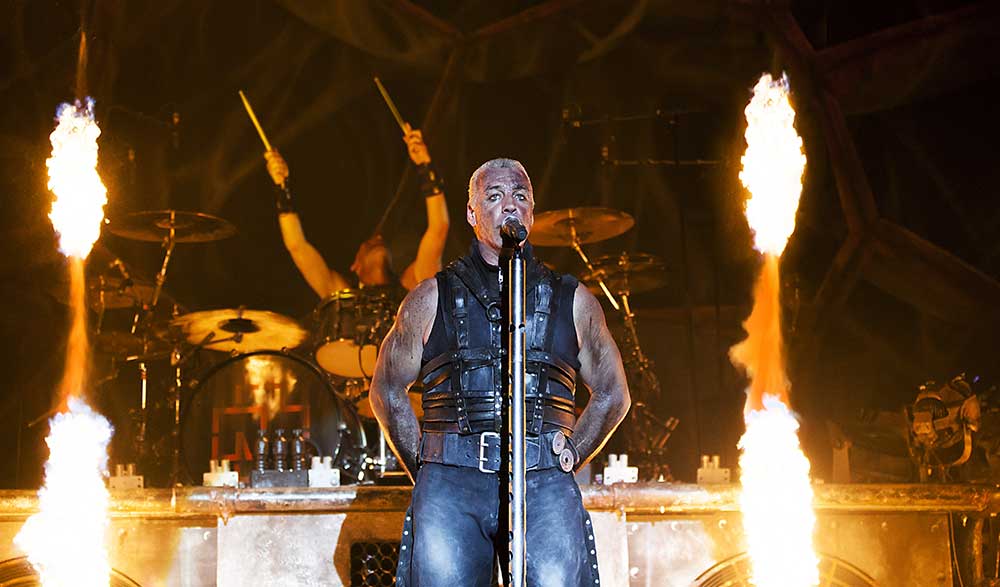 This enthusiasm is undoubtedly due to the big headliners of metal and punk who share the stage. Rammstein, Korn, Black Sabbath and The Offspring were welcomed there.

Hellfest is regularly the target of Catholic groups and political figures. For the 2016 edition, the festival was excluded from regional subsidies due to a controversy around the group Down, which had been invited to participate in Hellfest (the date was finally canceled). The event receives a grant of 20,000 euros each year. 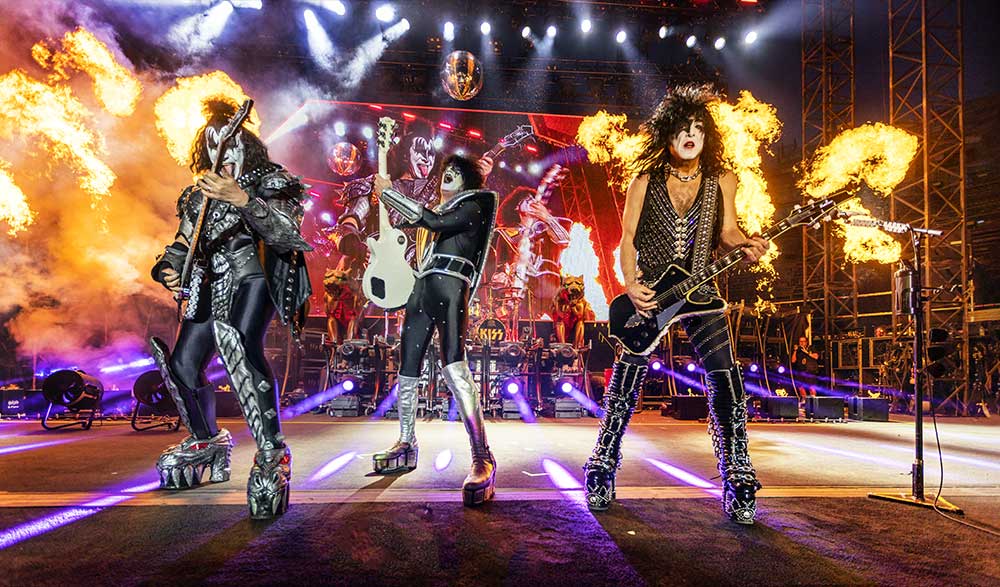 BetiZfest is one of the French festivals dedicated to metal, of a more alternative approach which takes place in Cambrai (France - North). It is organized by the association Obey The Giant, joined by Cambrai Concerts then by APM in 2012. Oriented at the origin metal / hardcore, the programming tends to become more eclectic since 2005, with punk, free music, undergound electro, hip-hop, French song, acoustics ...

The BetiZfest takes place before the summer, since 2003 at the Eclipse center, avenue de Dunkerque. For their fifth anniversary, BetiZFest was played over two days, on April 12 and 13, 2008, on the site of the school's restaurant, avenue du Cateau.

Since the 2009 edition, the festival has taken place at the Palais des Grottes (Public Garden). In 2012 for the 10th edition, the French song takes its day on Friday, bringing the BetiZfest Festival to 3 days. Obey The Giant has also been organizing a solidarity concert since 2004, the principle of which is simple: donations (food, new toys, etc.) which serve as entry prices, are offered to associations and solidarity actions such as the Restos du Cœur, or the fight against cancer in children and adolescents led by the Oscar Lambret Center in Lille.

This year, for its 18th edition, BetiZfest was to take place on Friday 20 and Saturday 21 November 2020 and announced the presence of groups such as Dagoba, the Sheriffs, Insanity Alert, Authotune and many others.

The Motocultor Festival is one of the French festivals dedicated to metal which takes place in the country of Vannes, in Morbihan, in Brittany. This Breton festival of atypical origin (since its history owes its history to Motocultor, a group of well-known disco covers and credits in Metal version) was born in 2007. It welcomes around forty international and local groups spread over three days and then four. days since 2019. The 2020 edition was scheduled to take place from August 13 to 16, 2020.

Every year in mid-June, metal, punk rock and alternative rock bands perform there over several days. Bands like AC / DC, Deftones, Aerosmith, Avatar, System of a Down, Motörhead, Slipknot, ZZ Top, Marilyn manson and Metallica have already been invited to the festival. For its first Parisian edition, Gorija, Deftones, Rammstein, Korn, Iron Maiden, Megadeth, Ghost and Volbeat come to the Longchamp circuit in 2016… A French Festivals dedicated to first-rate metal. 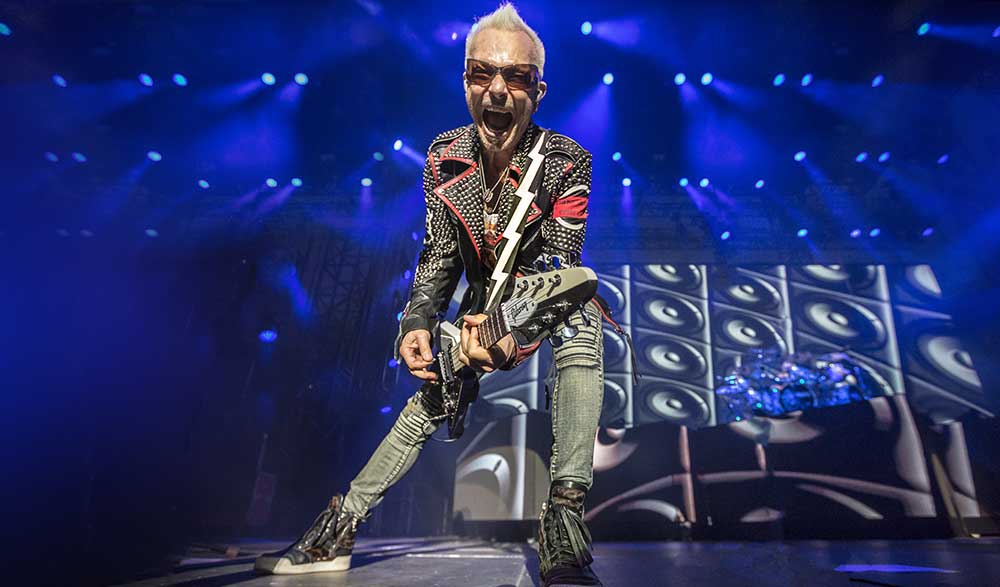 Xtreme Fest is a French Festivals dedicated to metal which has been offering us a hardcore punk (and sometimes metal) festival poster for seven years. The 8th edition of this French Festival dedicated to metal is definitely established on the French music scene. The Xtreme Fest was to take place again from July 30 to August 2, 2020 at Cap'Découverte, a water park, between Albi and Toulouse.