Never mind that the drummers are often dimly lit and lash out behind an invading metal cage. Some of the most dynamic rock images to make are of a booming drummer with his arms up in the air. In order to photograph a concert, the drummer cannot be forgotten.

Of course, this advice isn't really specific to drummers, but applies to everyone in the band.

Whether it's panning or taking portraits outside of the obvious targets, can result in some of the most rewarding concert footage. 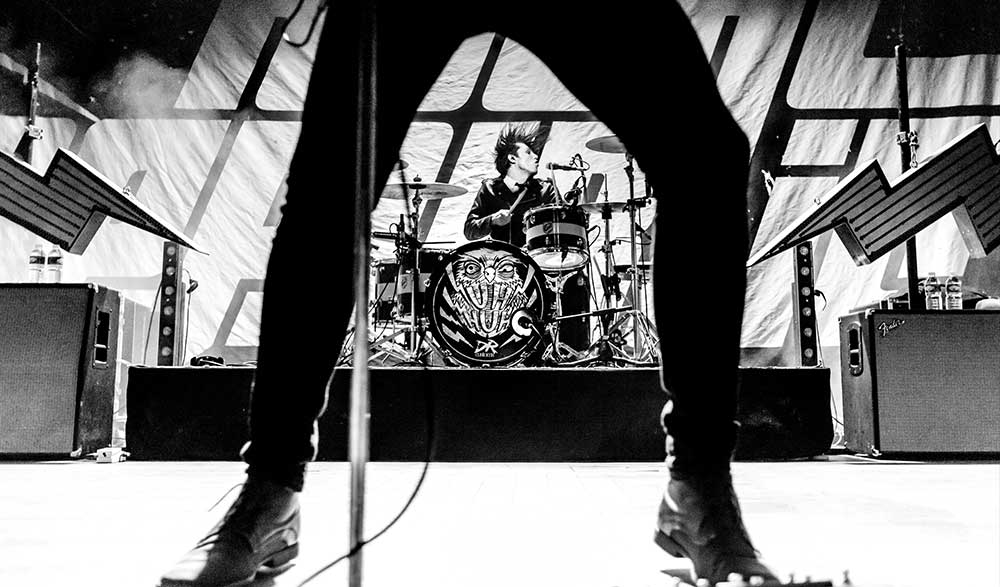 1) Use the right goals

With most drummers installed at the back of the stage, shooting with a telephoto lens may be a necessity to close the distance and bring home some convincing battering shots.

On the other hand, in situations where distance is not a problem, try with a wide angle lens for a more unique perspective.

2) Choose your angles carefully for photographing a concert

With often massive drum kits in front of them, finding clean, clear angles can be a huge challenge when photographing drummers.

Consider other band members, mic stands and monitors between drummers and photographers, and the literal windows of opportunity are even narrower.

Make successful photos of drummers Often it comes down to finding the right position and the right angle that gives a clear image of their face, even if that means marking off several places.

One trick I use is to use my time spent in the photo pit after the scene is edited, but before the band goes out to set the band's sightlines for all members, but especially the drummers. . 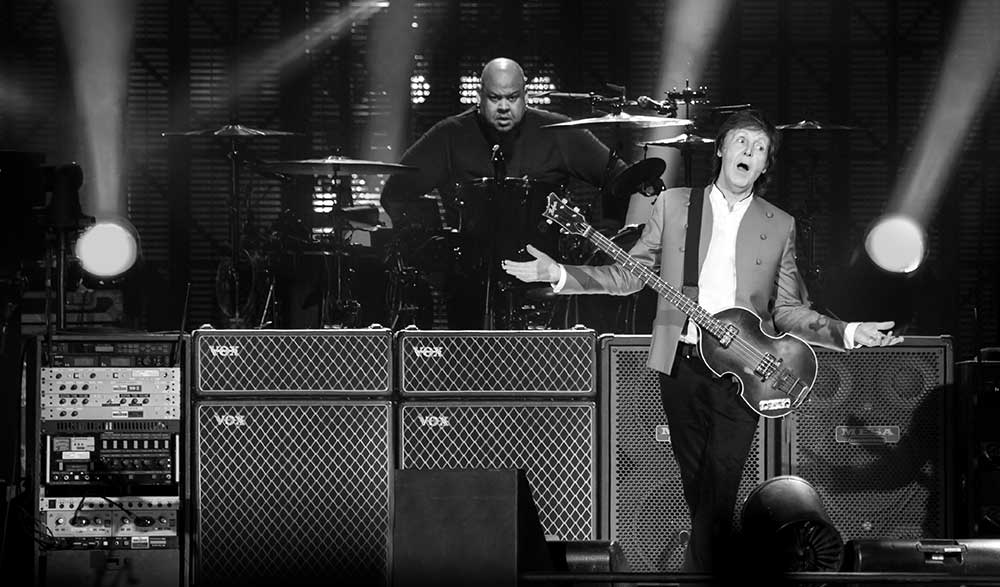 With beaters, high shutter speeds are your best bet.

At shutter speeds enough to freeze the action on other band members, the swinging arm and fast drumsticks of percussionists need even faster shutter speeds to avoid blurring, not to mention their often tossed heads. .

One thing that is different with drummers is that their range of motion is often greater than that of guitarists and singers.

Sure, they're seated, but the playing and musical style can dictate a huge scale arm movement for the drummers. Add wands and the arc of motion extends even further.

Just as you need to choose your angles carefully for clear sight lines through a drum kit, aligning a frame with the full range of motion in mind will help you plan the kind of epic gestures and moves that can transmit power. percussion. 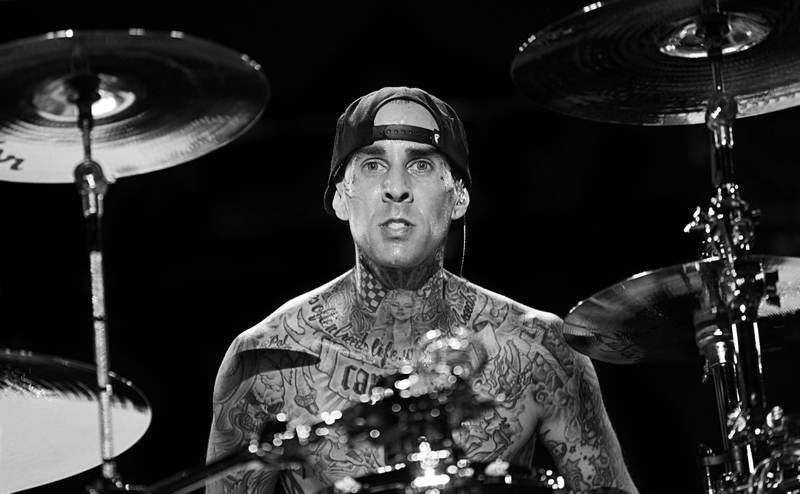 5) Photograph a concert: Shoot the drummer in element

A little advice ? Photograph the drummer against the background of the kit, band and stage.

While a tight framing can often be a drummer's best show of energy, a wider shot that shows all of their kit can be just as impressive, especially for artists who obviously designed their kit for performances. visual as much as functionality. 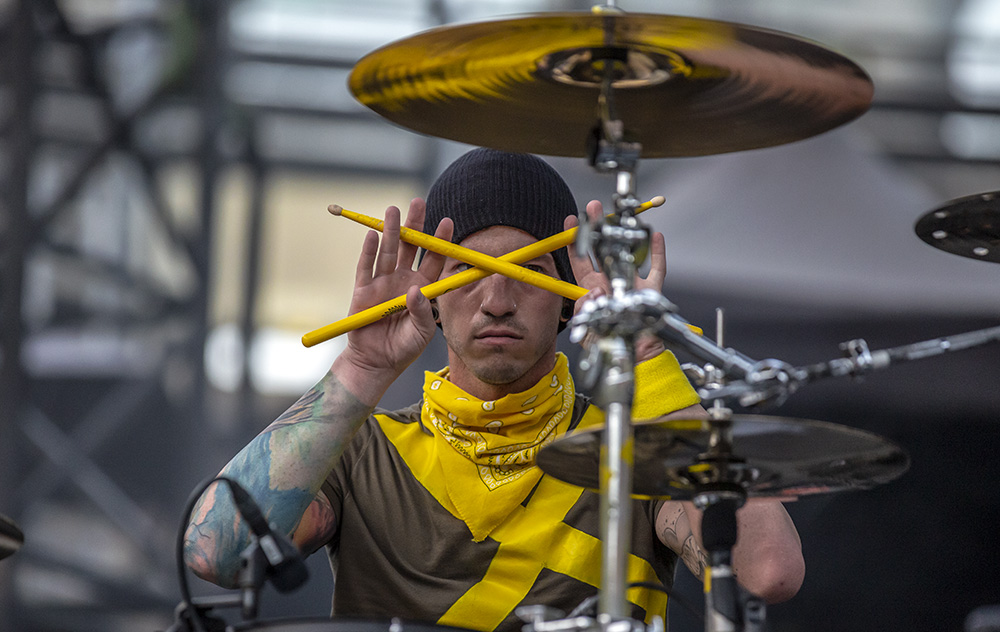 6) Photograph a concert: Be patient

The best advice I can give when shooting drummers is to just have patience. Even with the right angle and the technical details, shooting a killer drummer is just about capturing a defining moment.

While it's really no different from any music photography, the myriad of shooting issues surrounding drummers make patience even more important.